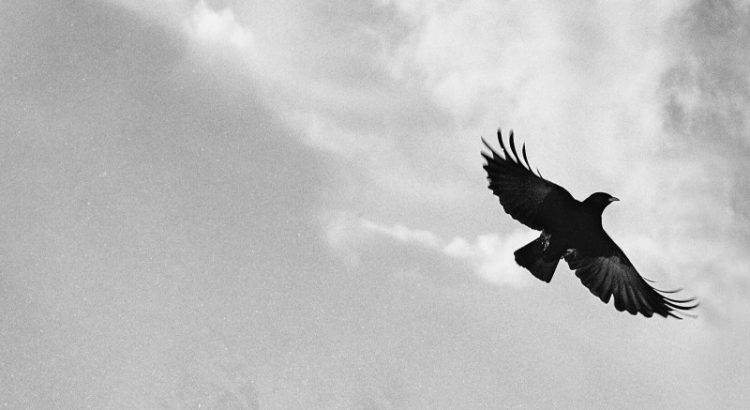 Amidst all headlines, from ‘NFL-Take a Knee’ to the ‘Daily Weather Report’, one headline made it to the top of international news and trended worldwide on Twitter.

History was made, three days after the 87th National Day of Saudi Arabia, on Sept 26, 2017, a royal decree was issued – legalizing women to drive in the Kingdom; effective June 2018. It was an age old rule, that banned women from driving any sort of transport within the Kingdom, that now has come to an end.

While congratulatory messages swarmed twitter from across the globe, there were (sadly) several negative comments, including mockery of women’s ability to take the wheel. [Here is a quick snapshot comparing the number of vehicle crashes in U.S by gender.]

Female Empowerment
With the increase in female-only job vacancies and more focus on women education, more and more women are being encouraged to work. And with a population of roughly half male-to-female ratio, of which 60% of females are between ages 20-64 (Source: GAstats, 2016); removing a lifestyle-handicap and legalizing women-driving will empower them and enable greater participation from females in the country’s overall economy.

Foreign Employment
On the other hand, there are about 1.4 Million personal drivers (not counting Uber, etc.), whose job security is becoming precarious by the day. Furthermore, as majority of them are foreigners from low-income families, they will be loosing that income to support their families.

More Disposable Income
Meanwhile, the disposable incomes that were being paid to personal drivers, can now be utilized elsewhere, or simply saved for future investments, which increases the standard of living in the long-term.

Boost of Car Industries
It is needless to say, this would increase the car sales and boost gasoline demands. Almost all car brands jumped to the chance to begin advertising from now. These are some of their congratulatory ads: Ford, Nissan, and many more.

Regardless of how it actually turns out to be, and how welcoming the streets are for female drivers; it is a massive step towards the growth of the country and its people.

“There’s something so special about a woman who dominates in a man’s world. It takes a certain grace, strength, intelligence, fearlessness, and the nerve to never take no for an answer.” —Rihanna

According to World Bank Data (1), female participation rate in Labor Force has dropped from 52% to 49.5% in the last 20 years. Furthermore, based on Deloitte Board Diversity Census (2), Women in C-Suite Roles of Fortune 500 Companies are a mere 20% in 2016, of which only 3.8% are minorities.

It’s the twenty-first century and female representation in workforce is this weak.

Several reasons contribute to this problem on larger scale:

Cultural Norms
The ideology that women are the ‘house maker’ in conservative cultures and developing nations, often leave women less accomplished then their male counterparts. In some cases, women aren’t even educated enough to do even the least skilled job, and that is “if” they are allowed to even work in the first place.

Industry Stereotypes
Some industries have become highly male-dominant, such as Accounting and Finance, or Technology. In these industries, a career path for a female worker is often riddled with roadblocks and managers’ bias. Even if women do enter such field, they are likely to be harassed into quitting their job sooner or later.

Laws and Regulations
Issues like Wage Gap and Paid Maternity Leave are still an existing issue in many countries. Businesses aren’t doing enough to address this.

World Economic Forum (3) stated in their Global Gender Gap Report 2016, that it could take 170 years to close the gender gap.