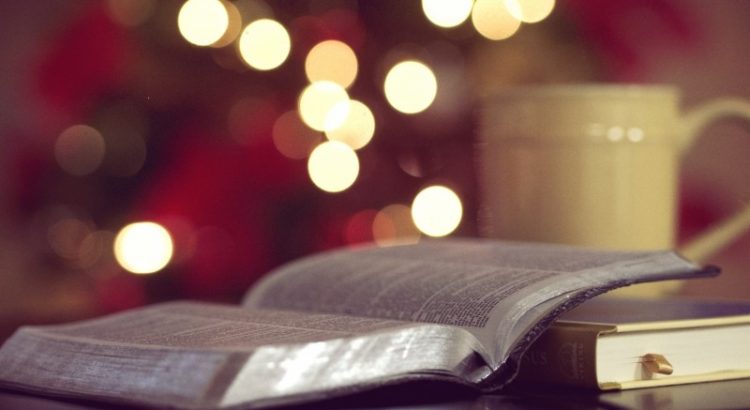 I don’t usually do New Year’s Resolutions, but I did want to achieve several personal goals for myself in 2017. While, some goals were achieved and some not, this year had been another roller coaster ride all in all, (although nothing can be compared to the roller coaster of the past year when I kept hopping from US to home and back, meanwhile juggling work and studies).

So, here’s to another year of laughter and dreams, Happy New Year to All!